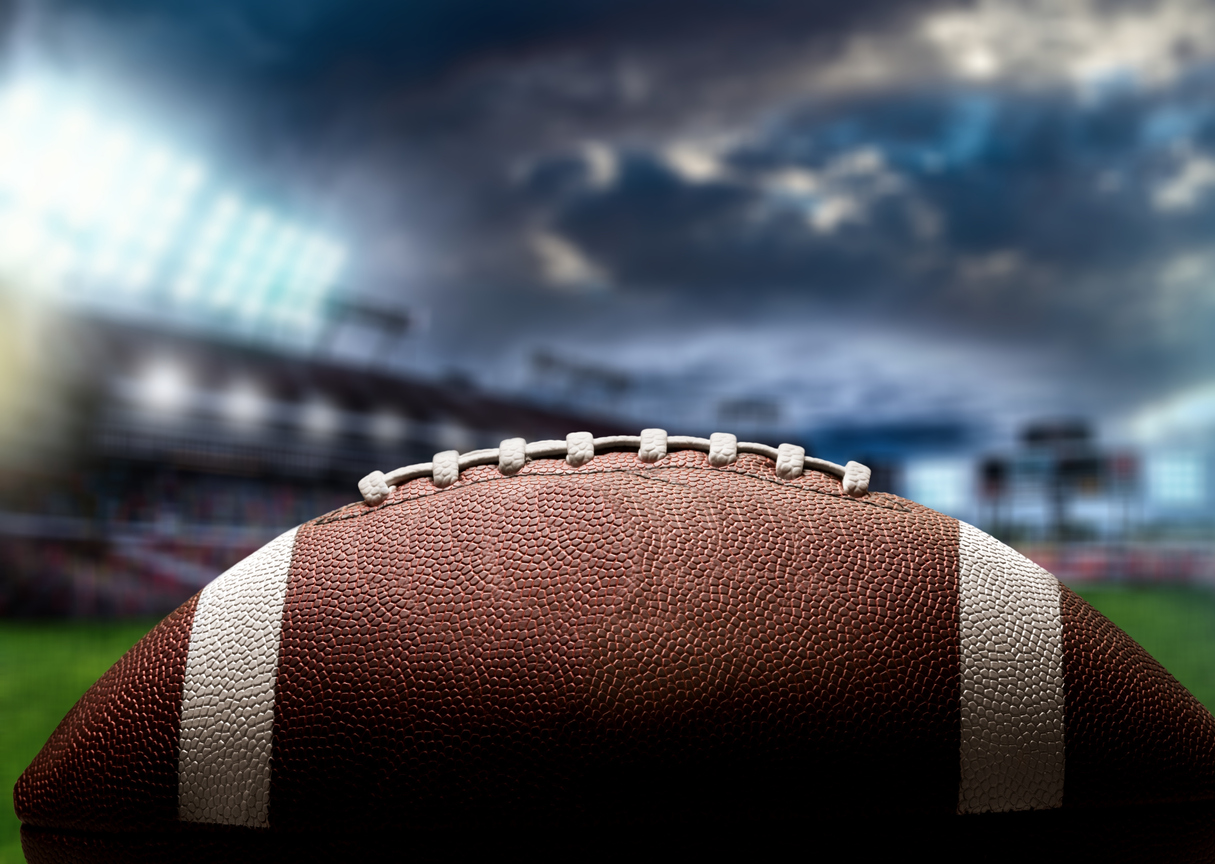 The Big Ten reversed its decision not to play college football and announced on Wednesday that the league’s presidents and chancellors unanimously voted to resume a 10-game season of conference play on October 24th. Players and coaches will be rigorously tested for Covid-19 prior to each practice and game. Obviously, the Big Ten universities derive millions of dollars from their college football programs.

Previously, President Trump was putting pressure on the Big Ten to resume college football due to improved testing as well as the fact that the conference is dominated by political “swing states” like Michigan, Minnesota, Ohio, Pennsylvania, Iowa, and Wisconsin!  If President Trump wins some of these swing states, the decisive vote may very well be traced to this decision to resume Big Ten football!

The Labor Department reported on Thursday that new jobless claims declined 860,000 in the latest week, down from 893,000 in the previous week and better than the economists’ consensus estimate of 870,000.

Meanwhile, continuing unemployment claims declined to 12,628,000 in the latest week, down from 13,544,000 in the previous week, reaching the lowest level since April 4th. Obviously, this is more indication that a V-shaped economic recovery continues to develop as more folks get back to work.

Overseas, China’s National Bureau of Statistics reported that retail sales rose 0.5% in August, the first positive month in 2020, while China’s industrial production rose a healthy 5.6% annually in August, up from a 4.8% annual pace in July, so its economy continues to recover and boost global GDP growth.