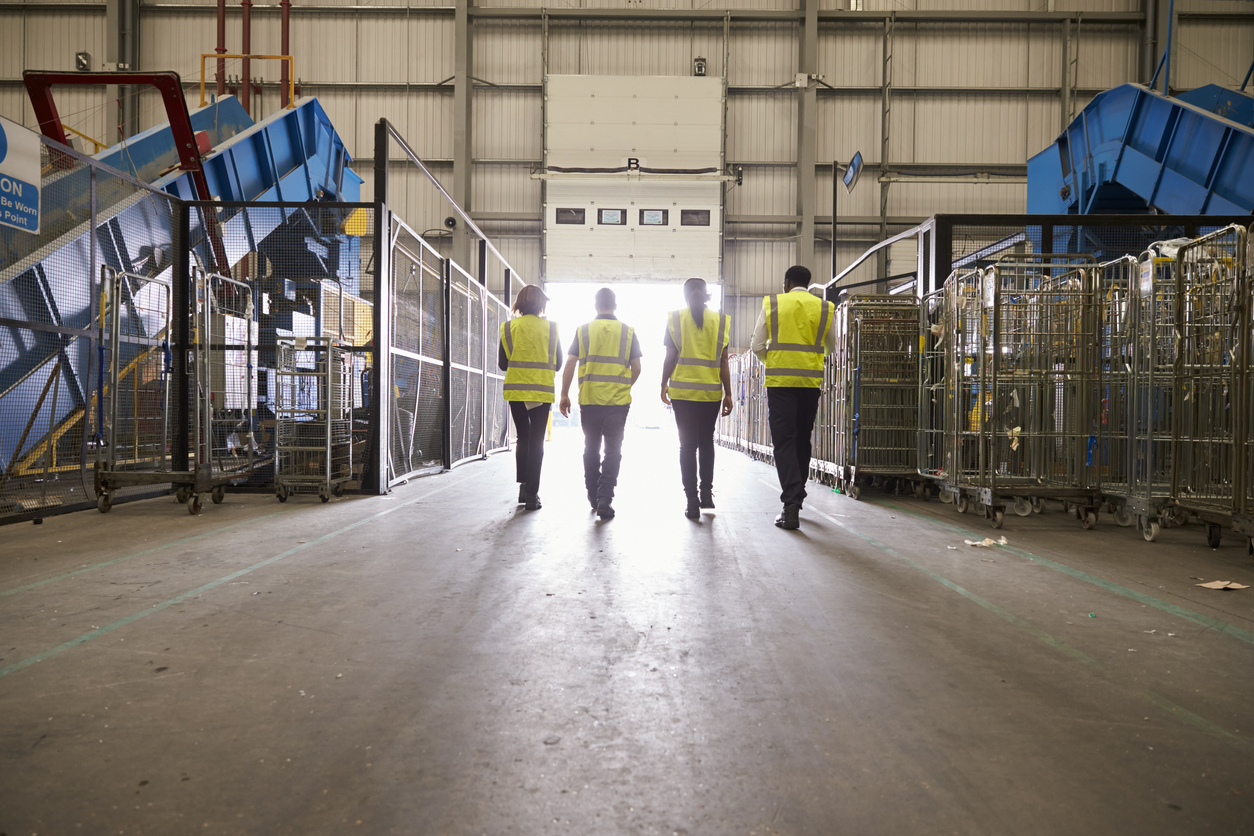 On Friday, the Labor Department reported that 661,000 payroll jobs were created in September, which was below the economists’ consensus estimate of 800,000. However, the October 2 reporting date is early in the month and this number is likely to be revised upward next month – and the rest of the job details were positive. The unemployment rate declined to 7.9%, down from 8.4% in August, which was a nice surprise, since economists were expecting the unemployment rate to decline to 8.2%.

Also, the average hourly work week rose by 0.1 to 34.7 hours, and the average hourly earnings rose by 11 cents and they have risen a robust 4.65% this year! The Labor Department also reported that 877,000 jobs were created in the private sector, so the 216,000 difference must represent a decline in government jobs, such as summertime Census workers. Overall, the details of the September payroll report were positive.

In the parallel private jobs report, ADP announced on Thursday that private payrolls rose by 749,000 in September, up from 481,000 in August. This was a nice surprise, since economists were expecting private payrolls to rise just 650,000. Service, manufacturing and construction sectors all posted robust growth.

Another positive report came last Tuesday when the Conference Board announced that its consumer confidence index surged to 101.8 in September, up from 86.3 in August in the biggest monthly gain in 17 years. That came as a massive surprise, since economists were only expecting a small rise to 89.6 in September. The expectations component surged to 104 in September, up from 86.6 in August, which bodes well for consumer spending. It seems that a reduction in unemployment benefits did not dampen consumer confidence, as people clearly want to get back to normal activities despite Covid restrictions.

Also on Tuesday, the Commerce Department announced that the trade deficit surged 3.5% in August to a record $82.9 million, but there’s a silver lining of good news there, too, because it indicates world trade is returning. Specifically, imported goods, such as autos and consumer items, rose 3.1% in August to $201.3 billion – a level of imports not reached since pre-pandemic months and a good sign of healthy consumer spending. Meanwhile, U.S. exports rose almost as fast, +2.8% to $118.3 billion, but that remains about 13% below pre-pandemic levels. Still, when both exports and imports are rising by around 3%, it is a sign of positive worldwide economic activity, even though it forces economists to cut their GDP estimates.

Speaking of GDP growth, the Atlanta Fed is still estimating 34.6% annualized GDP growth in the third quarter, which ended last Wednesday. However strong that number sounds, it won’t quite make up for the steep second-quarter decline, because last Wednesday the Commerce Department revised their second-quarter GDP calculations to a 31.4% annualized decline, slightly better than its previous estimate of a 31.7% annual decline. (A 31.4% decline requires a 45.8% increase to get back to break-even.)

Despite this expected 30%+ annual rebound in third-quarter GDP, the U.S. economy is still on track for a contraction this year, unless fourth-quarter GDP shows remarkable acceleration. However, the 28,000 layoffs announced by Disney (Disneyland is still closed in California) last week, more energy worker layoffs (Royal Dutch Shell laid off 9,000 last week), and ongoing concerns about additional layoffs by the airline industry may cause future unemployment claims to rise, which could stall GDP growth.

Navellier & Associates owns Disney in managed accounts but does not hold Royal Dutch.  Louis Navellier and his family do not own Disney or Royal Dutch privately.

Global Mail by Ivan Martchev
Commodities Seem to Be Rolling Over