Sometimes it’s OK to do some gentle bragging, so here goes: I’ve been spot-on with my market calls.

There were dovish comments from the Fed last Wednesday. Fed chair Jerome Powell signaled a rate cut as he sees looming economic risks. I expected that. But I’m not worried; the economic data is too good to signal recession. All we need to know is that we are not in a recession. To me, that means don’t worry.

For the first time. Ever.

For months, people asked me about where I thought the market was headed. I said without hesitation, “It’s going up.” I got jabbed for always being so bullish, but guess what? I’m still bullish.

The same exact conversation took place, with the same guy, in mid-December. He’s now 0 for 2.

But you know from past columns that I’ve been telling people the market would rally. I said negative market action was overblown. “Stay bullish” is what the data has been saying. And it’s all about the data. 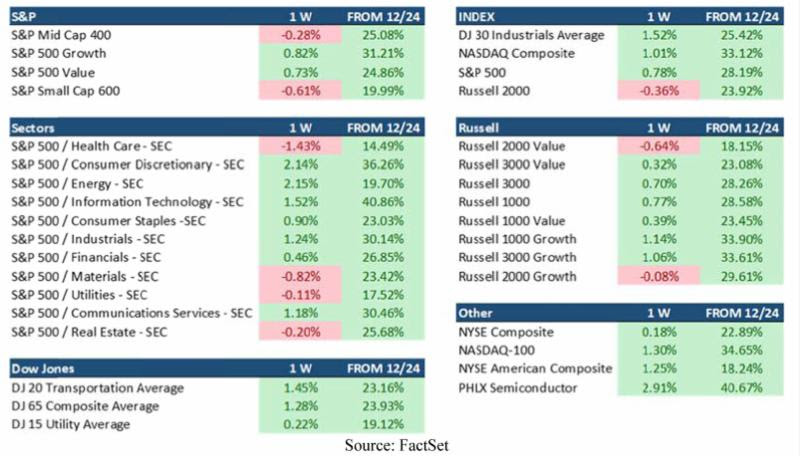 Congratulations if you listened, because the market is at record highs in the Dow, S&P 500, and NASDAQ.

Better yet, I think this market rally continues, but with a caveat: August is a notoriously volatile time for markets. It’s a classic case of “when the cat is away, the mice will play.” Speaking to Louis Navellier in our regular Friday conference call, he said “I hate August. They should just close the market for August.”

Hey, I get it. Professional investors like to vacation like everyone else (maybe more than everyone else). Much of Europe takes all of August off. That ripples over to the States. If you’re a New York money manager and want to retreat to the Hamptons to sip Rosé, it means trim some positions and reduce risk.

Expect Higher Market Levels in 2019, After a Short Pause

So, while I fully expect markets to continue higher later this year, we are quickly getting close to being overheated. The MAP ratio has been rocketing higher, from 36% on May 31st, which is nearly oversold, to 72% on July 9th, which is very close to the 80% overbought level. Don’t get alarmed, but know this:

We are in a strong market, trading at new highs with nearly all buy signals. That’s usually unsustainable, which means that I think we are setting up for a little give-back. I don’t do precise predictions of specific tops, but if you put a gun to my head, we could decline 5.5% by mid-August, say to 2850 on the S&P 500. But then I believe it will just continue to march right on higher after that normal correction.

This week, the data kept reinforcing that picture. I look for institutionally tradable stocks doing weird stuff. That means stocks that big investors can move in and out of without making waves. It’s when they make waves that I take notice. I’ve highlighted the yellow number on the right, because that tells you when more than 25% of those stocks make signals (waves). Specifically, look at all the buying in Infotech, Utilities, Staples, and Telecom last week. And notice the near absence of sell signals.

So, what does this all mean? After any correction, have your buy tickets ready. The U.S. market is still the best place to be. Political and economic uncertainty coupled with low rates still makes U.S. stocks an oasis for your money. And remember that, on a tax-relative basis, owning dividend stocks is better than owning government bonds. That means you end up with more money in your pocket:

While my overall outlook remains bullish, right now, I am looking for places to take some profits and reduce some risk. That doesn’t mean I am blowing out everything; it means looking to trim risk where I have a nice profit and getting some cash ready to deploy on the next inevitable dip. I’ll be looking for great stocks bought up by big money. That’s where I feel the best odds of success are for future gains.

The trick is to not touch core long-term holdings. Those are the gamechangers that can be 10-baggers in a portfolio. Those tend to ebb and flow with the market over time on their march higher. Keep those stocks.

Think about this: Native Americans could buy back all of Manhattan (and then some) if they had invested the $16 in trinkets they sold it for in the early 1600s. Optimistically assuming 8% per year gains re-invested from then to now, the value would be enough to buy Manhattan and also tuck away $222 trillion.

Walt Whitman wrote an amazing ode to the island, then called Mannahatta. He also knew a thing or two about bragging. He once said, “If you done it, it ain’t bragging.” 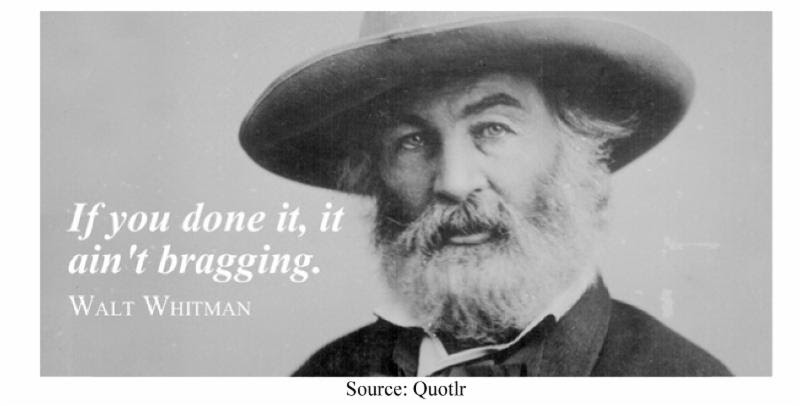