The big news last week was that Fed Chairman Jerome Powell said on Tuesday that the economic outlook has become cloudier since early May, with rising uncertainties over trade and global growth causing the central bank to reassess its next move on interest rates. Specifically, in a speech at the Council of Foreign Relations, Powell said the Fed is now grappling with the question of whether those uncertainties will continue and said that the Fed will “closely monitor incoming data and be prepared to act as appropriate to sustain the expansion.” Powell also added that “the crosscurrents have remerged, with apparent progress on trade turning to greater uncertainty and with incoming data raising renewed concerns about the strength of the global economy.” Finally, Powell concluded by saying “the question my colleagues and I are grappling with is whether these uncertainties will continue to weigh on the outlook and thus call for additional policy accommodation.” Translated from Fedspeak, the Fed is now expected to cut key interest rates 0.25% at its upcoming Federal Open Market Committee (FOMC) meeting in late July.

The reason that I am so confident that the Fed will cut key interest rates at its July FOMC meeting is that the economic news last week was very weak. First, the Conference Board on Tuesday announced that consumer confidence plunged to 121.5 in June, down from a revised 131.1 in May and reaching the lowest level in almost two years (since September 2017). This was a massive surprise, since economists were expecting 130.4 for June consumer confidence. The most notably weak details in the report were the “present situation component,” which declined to 162.6 in June (down from 170.6 in May), the “outlook for the next six months,” which declined to 94.1 in June (from 105 in May), and the percentage of Americans who said that “jobs were hard to get,” rising to 16.4% in June (from 11.8% in May). 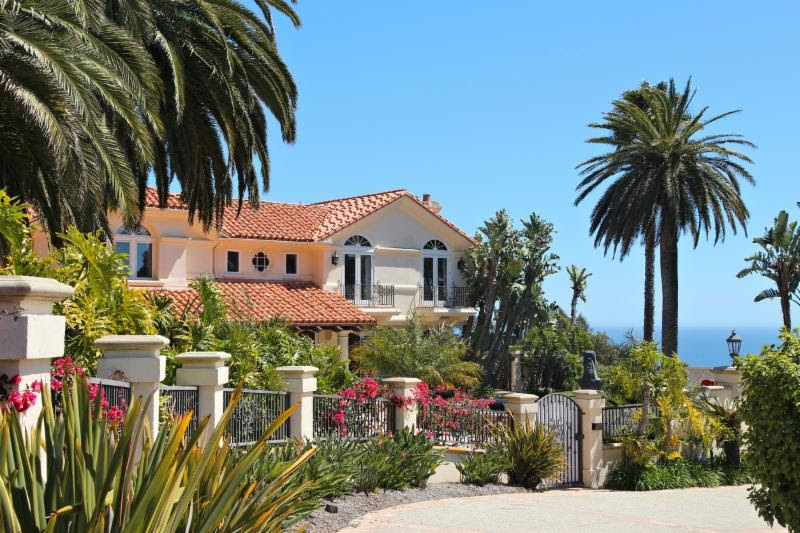 The other negative surprise on Tuesday was that the Commerce Department announced that new home sales declined 7.8% in May to an annual rate of 626,000, down from 679,000 in April. For the first five months of 2019, new home sales were off 3.7% vs. the same period a year ago. The problem seems to be related to high-tax coastal states that have more expensive homes, since May new home sales plunged 35.9% in the West and 17.6% in the Northeast, while sales rose 4.9% in the South and 6.3% in the Midwest, where home prices are more affordable. In the past 12 months, median home prices have declined 2.7% to $308,000 as lower priced, more affordable homes are selling better than expensive ones.

The Current Debate – A Recession Ahead, or 2% GDP Growth?

Economist Gary Shilling who has successfully predicted recessions in the past four decades, now believes the U.S. economy is in a mild slump. Specifically, Shilling said “I think we’re probably already in a recession, but I think it will probably be a run-of-the-mill affair, which means real GDP would decline 1.5% to 2%, not the 3.5% to 4% you had in the very serious recessions.” It is important to note that Shilling is at odds with the vast majority of economists, who expect the U.S. economy to grow by a solid 2.0% to 2.5% this year after expanding by about 3% last year and in the first quarter. Nonetheless, this kind of recession warning and the latest economic data will likely cause the Fed to cut rates in late July.

The other interesting details in the GDP revision was that U.S. exports rose at a 5.4% annual pace (up from 4.8% previously estimated), while imports decelerated to a 1.9% annual pace (down from 2.5% previously estimated). As the trade deficit shrinks from booming domestic energy production as well as the Chinese trade tiff, GDP naturally improves. The Atlanta Fed now sees second quarter GDP growth at a 1.5% annual pace, while private economists see 2.4% annual growth, based on a MarketWatch survey.