The news on the inflation front was very encouraging last week. On Tuesday, the Commerce Department announced that the Producer Price Index (PPI) rose only 0.1% in May, in-line with economists’ consensus estimate. The wholesale cost of goods declined 0.2% in May, while wholesale gasoline prices declined 1.7%. Interestingly, wholesale food prices declined 0.3% in May and have declined in four of the past five months, despite devastating floods in the Midwest. But despite all this evidence of deflation, the core PPI, which excludes food, energy, and trade services, rose 0.4% in May, due largely to the cost of trade services, which is a new component that many economists are trying to get a better handle on. The core PPI has increased 2.3% in the past 12 months, up from 2.2% in April and down from a peak of 3% last summer. In the past 12 months, the PPI has increased 1.8%, down from 2.2% in April and down from 3.1% last summer, so overall, economists seem pleased that wholesale inflation continues to decelerate.

Reducing the chances for further inflation, crude oil prices continued to meander lower and hit a 5-month low Wednesday after the Energy Information Administration (EIA) announced that crude oil inventories rose by 2.2 million barrels in the latest week. The EIA also reported that gasoline inventories rose by 800,000 barrels in the latest week. The fact that both crude oil and refined products are rising during peak demand in the summer months demonstrates that as the U.S. continues to boost its crude oil production, it is putting downward pressure on crude oil prices and helping inflation to continue to decelerate. 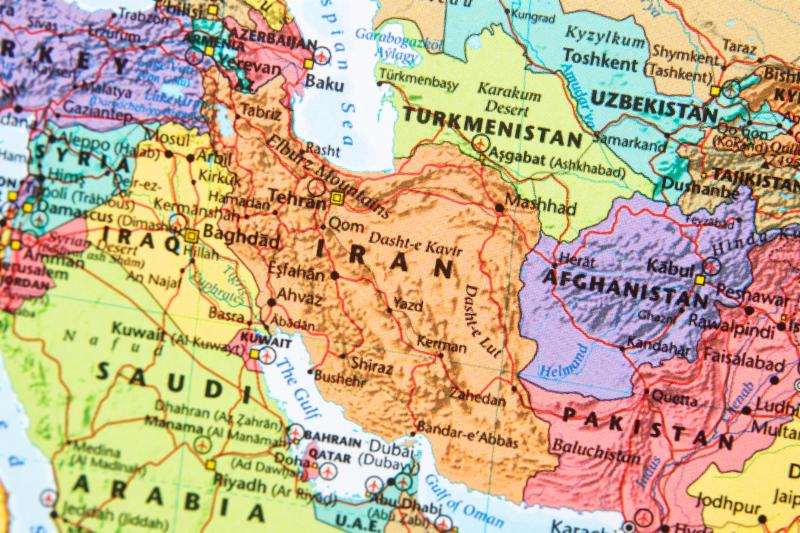 Then on Thursday, crude oil prices temporarily surged after two oil tankers were attacked in the Gulf of Oman, near the Straits of Hormuz. Both tankers were abandoned while the U.S. Navy and a nearby ship rescued crew members. Naturally, these attacks, plus the missile attack on Wednesday at a Saudi Arabia airport by Iranian-backed rebels in Yemen that injured 26 civilians is causing Mideast tensions to rise.

In the meantime, the Fed reported that its Survey of Consumer Expectations says that consumers expect the lowest pace of inflation in almost two years. The Fed previously expected inflation to reaccelerate. However, in the wake of the Fed’s own consumer expectation survey, the PPI, the CPI, and low crude oil prices, the Fed may change its perception that inflation will reaccelerate. As a result, the upcoming FOMC statement will be closely scrutinized for any change in the Fed’s inflation perception language.

Other Economic Indicators That the FOMC Will Watch Closely This Week

On Friday, the Commerce Department announced that retail sales rose 0.5% in May, which was below economists’ consensus estimate of 0.7%. However, the good news was that April retail sales were revised up substantially to a 0.3% increase, from a 0.2% decline previously estimated. Online sales were especially strong and rose 1.4% in May and electronic store sales rose by an impressive 1.1%. Auto sales rose a robust 0.7% and a strong automotive sector was a major reason that industrial production rose 0.4% in May, which was significantly higher than economists’ consensus estimate of 0.2%. Overall, retail sales have now risen for three straight months and the April upward revision was a pleasant surprise.

Wall Street’s obsession with the Fed has replaced any trade and tariff fears, so last week’s news on trade fell under the radar. On Thursday, the Labor Department reported that import prices declined 0.3% in May, led by a 1% decline in imported fuel prices. Excluding fuel imports, import prices still declined 0.3%, which virtually eliminated any concerns that the 25% tariffs on $200 billion in Chinese goods are showing up on the consumer level. I should also add that export prices declined 0.2% in May, so deflationary forces are alive and well. A continued strong U.S. dollar continues to push down commodity prices and a weak Chinese yuan also reduces the cost of imported goods. Due to falling import and export prices, the concerns about tariffs and trade wars have obviously been grossly exaggerated.

The G-20 finance ministers and central bankers met in Japan last week and concluded their meeting by pledging to try to protect global growth. Specifically, in a joint communiqué, the G-20 acknowledged that geopolitical tensions were “intensifying” and said that “We will continue to address these risks and stand ready to take further action.” Furthermore, the G-20 communiqué also said that “We reaffirm our commitment to use all policy tools to achieve strong, sustainable, balanced and inclusive growth, and safeguard against downside risks.” Clearly, the G-20 wants to continue to promote global trade, which helps to reduce inflation, since free trade benefits the lowest cost and most efficient exporters.